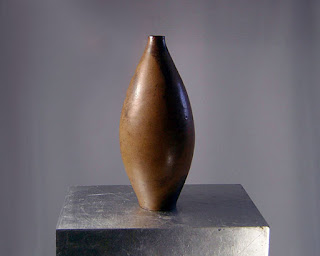 Photos by Mackenzie Andersen have been accepted in the American Art Pottery Calender Photo Contest. 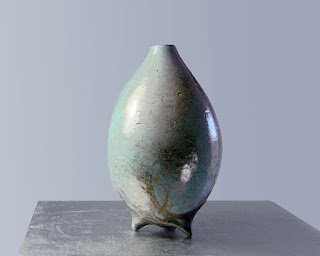 Please take a moment of your time to vote for the photos you like in this Contest. We hope it will include ours. 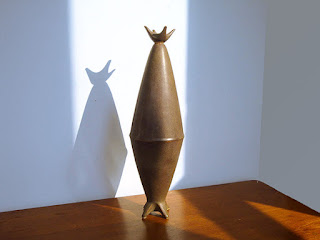 Vote for multiple photos – 13 will be chosen for the calendar. You will receive an email confirmation to confirm each vote.Voting ends JULY 31, 2019. Winner will be announced on the American Art Pottery/ FaceBook Page August 1st, 2019. 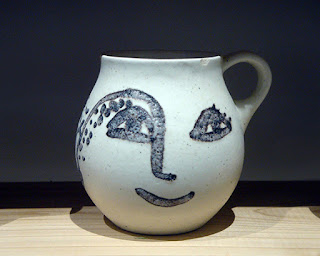 The art pottery movement in America began in the 1870s, coinciding with the beginning of the Arts and Crafts movement, which gained momentum in the 1880s. Wikipedia describes it as “ aesthetically distinctive hand-made ceramics in earthenware and stoneware from the period 1870-1950s” 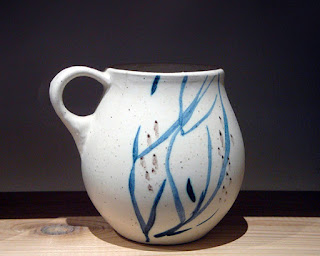 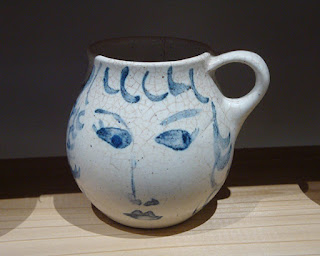 The work in the photos submitted to the American Art Pottery Calendar Contest is from the late forties to the early fifties. Our work is usually associated with the mid-century design esthetic but we are also American Art & Design in Stoneware.

While Andersen Design’s work does not fit the image of what is ordinarily thought of as “American Art Pottery”, it fits the philosophy of the movement. We feel that this philosophy did not end in the 1940’s but is still alive and well today. 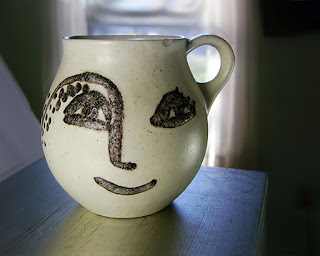 Our customers started calling our work”art” when the first Andersen Gallery opened in barn on Southport Island in 1952. At that time it was only a functional line but the forms, glazes and decoration transcended mere functionality in the spirit of the American Art Pottery movement. 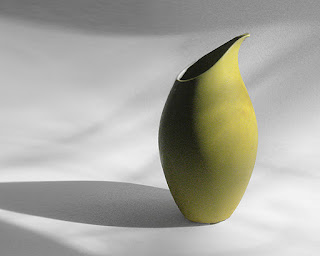 Andersen Design’s work inhabits a matrix on a continuum that extends in many directions. Our vintage work has roots in the early twentieth century which we hope will seed a new beginning in a new century. 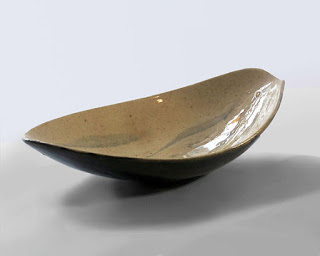 The presence of Andersen Design in the American Art Pottery Calendar places Andersen’s work on a historical continuum nor previously linked together in public perception but indelibly linked in the ongoing process of history. The times were changing and Andersen’s work expressed that change.
Please take a moment of your time to view all of the wonderful photographs in the American Art Pottery Photo Contest and vote for as many of them that move you to do so.

Many Thanks, Mackenzie Andersen.