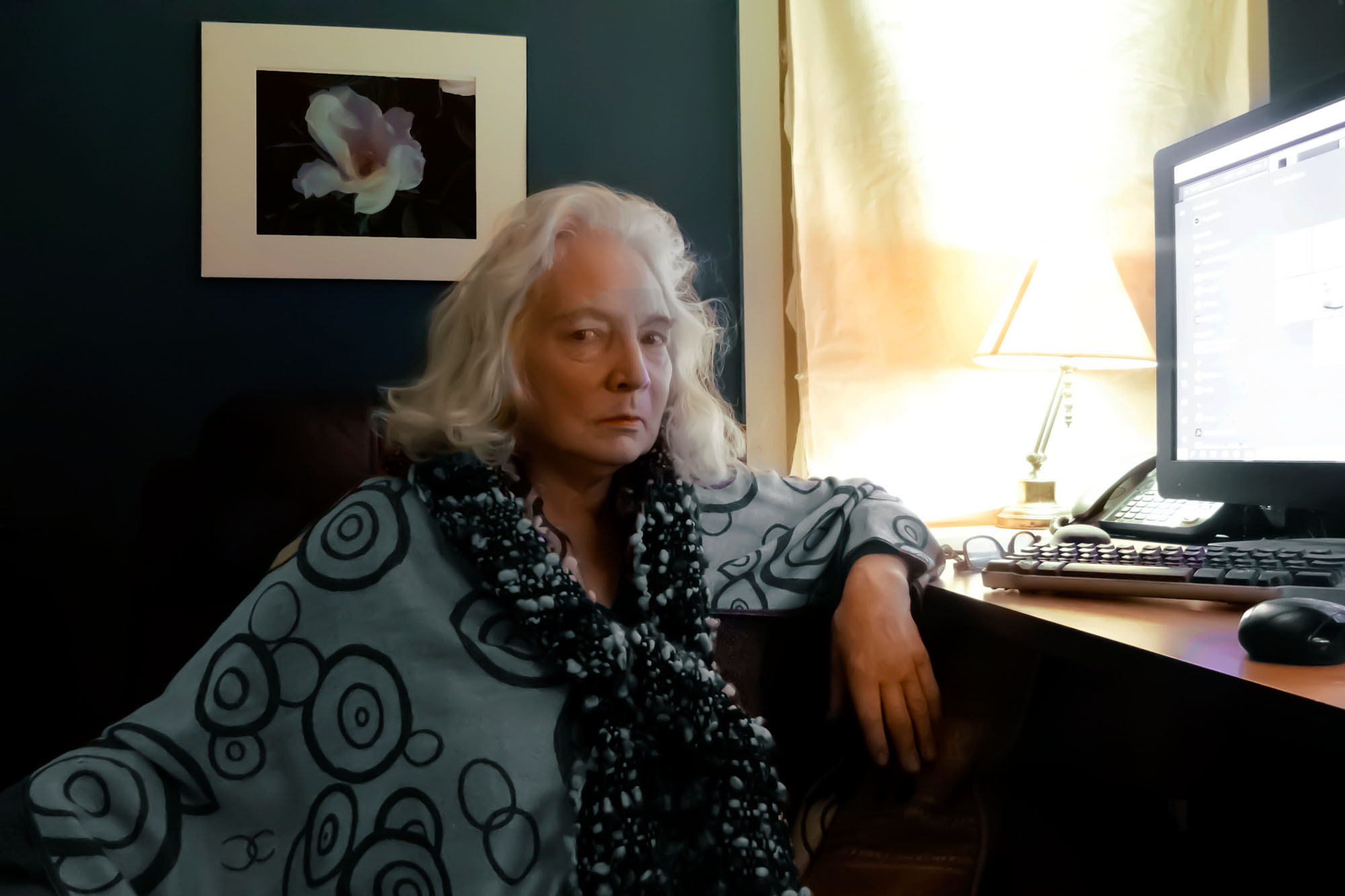 I have been working on a consulting a services profile, starting with a new current photo of myself, not such a thrilling thing to do when one is in one’s seventh decade, but at the same time, I think this society needs to re-adjust its concept of aging as we have seen in the way that Biden, who has suffered from stuttering since he was a teenager, is repeatedly portrayed as having dementia, as though it were a condition that automatically sets in once one passes a certain age threshold. As an older person, I do not feel that I have stopped learning yet and that if one never stops learning, one keeps on getting better at what one does.

Today I see many blogs discussing how to live during times of uncertainty, which was our communal norm when I was raised. I think there has been a lot of unaccounted-for cultural loss in the restructuring of society into a system where security is prioritized. Now that system is devolving causing some to  discovers talents, skills and understandings within themselves that they never knew they had.

The home business environment in which I was raised was a learning environment, in part because we lived on the edge, resulting in a need to learn to do many things for ones self, such as photography and photographic printing.

This story began because I wanted to see what the self portraits I have been evolving look online. I can preview them on my blog without publishing. 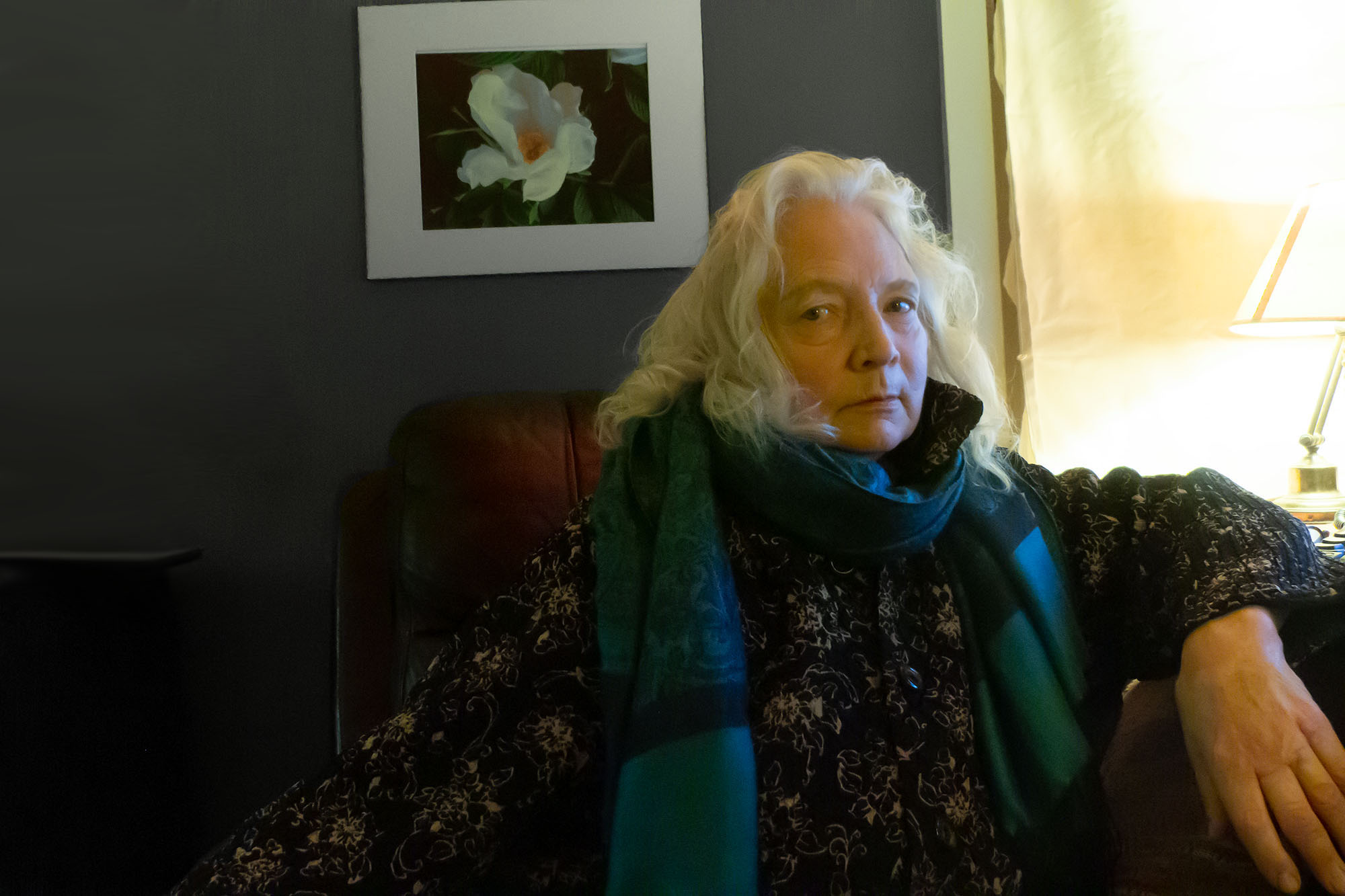 When my parents started their business, back in the day when photography was done in a black and white camera only, they took their own product photographs. I have a vague memory of a dark room, which they must have had because film processing is expensive. I don’t think they could have afforded to pay for film processing, and my father would naturally have an interest in the process. It was an environment where one learned to do everything, no specialists around. No hierarchy, the designer also carries the fifty pound bags of raw materials down into the basement and mixes up the casting slip. To this day I can still do that. I miss the physicality of the process now that we no longer have a production studio. 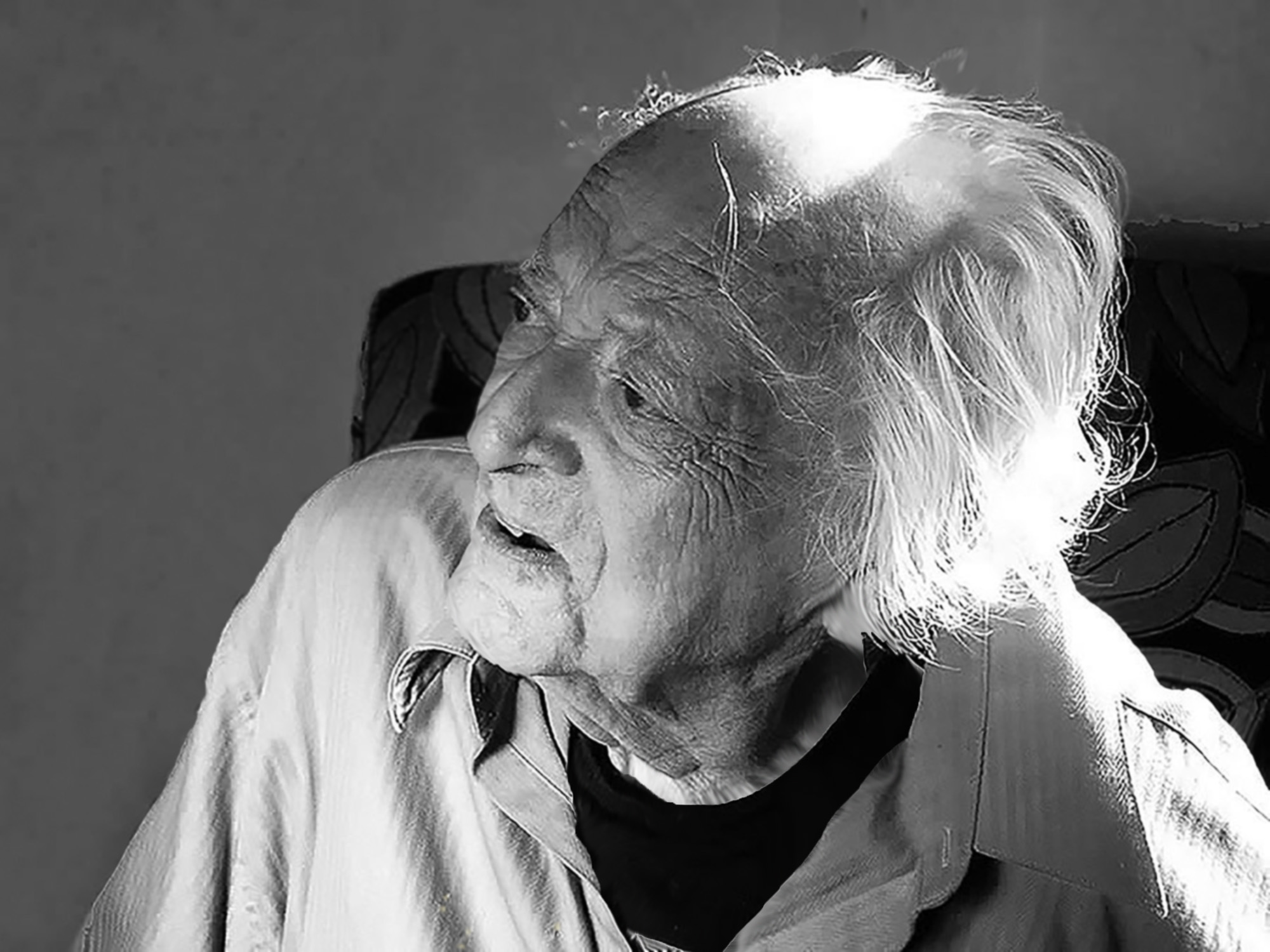 Dad in his 90’s. He had a brain injury which some mis-identified as dementia, but it was an injury that disrupted his ability to connect subject and action in a complete sentence so that he spoke in cryptic terms, A single word, like “Wow! communicated worlds of information. He spent most of his days in deep contemplation and would sometimes suddenly speak of an event in the distant past and so I knew that he was contemplating his life. I was setting up a display with lights to photograph products on the kitchen table and Dad be came very animated while describing it. The light was coming from the window behind him and probably from some that I had set up for the display.

So for the time being, I am mostly a writer, researcher, analyst, photographer, graphic editor, text editor, and a web designer. I have even dipped into video clip editing, which I enjoyed doing. Those are skill sets I will be offering.

I learned darkroom printing in the eighties in New York, working for a Swiss photographer who at first resisted training me because I am an American. He told me that Americans can’t do anything right. He usually worked with Swiss and German students, and in his mind there were no greater people on earth than Swiss-Germans. After a week he was telling me that I was the best printer with whom he had ever worked.

Black and White darkroom printing is similar to creating ceramics and glazes because what you see while you are working is not what you get when it is done. One has to have the ability to visualize the outcome with dark room printing and to understand molecular relationships invisible to the eye with ceramics.

Philosophically I am a Hermetic Christian, which entails perceiving the archetypical similarities running through every religion and philosophy, a perspective I carry through to perceiving everything as a process and all processes are ordered in a similar way and so to understand how to approach anything, one must understand the fundamentalism of process, right down to where energy becomes mass and the observer affects the observed, a fundamentally creative process, though, of course we do not always need to be working at the level but only to understand that it is always working.

In the seventies my talent for color and printing was recognized when I worked for a brief time in the textile industry as a colorist and was sent down to the mill in the Carolinas to do strike-offs. My boss was always telling me I took too long to produce results but she was always giving me the work that others had done to bring to completion. As I recall, her efforts to make me faster didn’t have much of an affect. I was only interested in producing an appealing color combination and that was a matter of feeling it. My boss would come back with swatches of fabric and hand them out to everyone and tell us to create something like it. Most of the others would match the colors in the swatch and put them in a different pattern but that seldom produced a successful result. I understood it was a matter of producing a similar type of feel and not a direct match of color to color. Feeling is not a process that responds well to being clocked but we live in an odd world where we are always being told to produce, produce produce, as if quantity is more important than quality.

As I write I am aware of the mantra that one should publish every day and not be a perfectionist. This is another of my experiments in that vein, which works for me now because I am exploring how to create a profile for myself as a consultant. The publish-every-day exercise can be equated with maintaining a sketch book but taking time is a rewarding process to work that engages more interacting layers. I think it is important to allow breathing space in whatever one is creating, whether a long or a short project. One should permit the latitude to walk away from what one has created, give it a rest and come back to it with fresh eyes. That is when the layers start interacting and the process goes on a journey of its own of unknown duration.

But today, I am sketching. Soon the bell will ring! Then the sketch is done! Mission accomplished!

This is not my not yet official services profile but if you are doing a job that requires some of my skill sets, you can contact me at mackenziana@gmail.com or by phone at 207 809 1632.

I will next be working on listing skills and pricing them for my Data Driven Investor profile, which functions as an agent between parties, handling transactions and any other concern that may arise.. My Andersen Design profile is targeting direct one to one relationships that are anticipated to be more locally based. 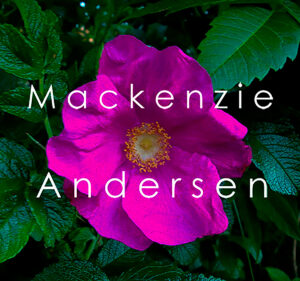 Life should be so simple as a Rugosa Rose