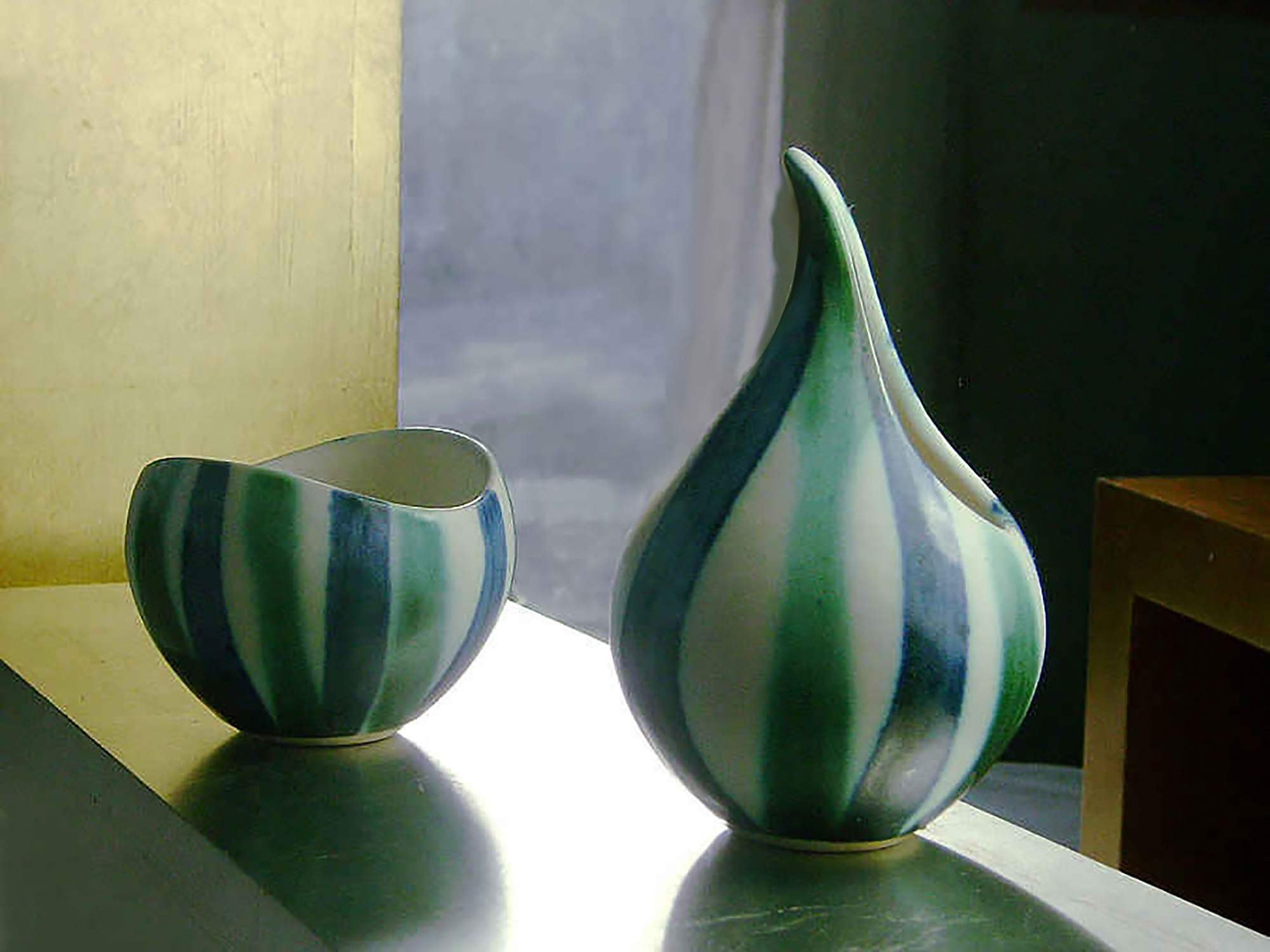 I saw a message on my LinkedIn page the other day that said eleven people had searched my profile last week. I clicked on the message. It said all eleven people work for Gorgio Armani in positions of high authority from the founder on down, Here is a screenshot: 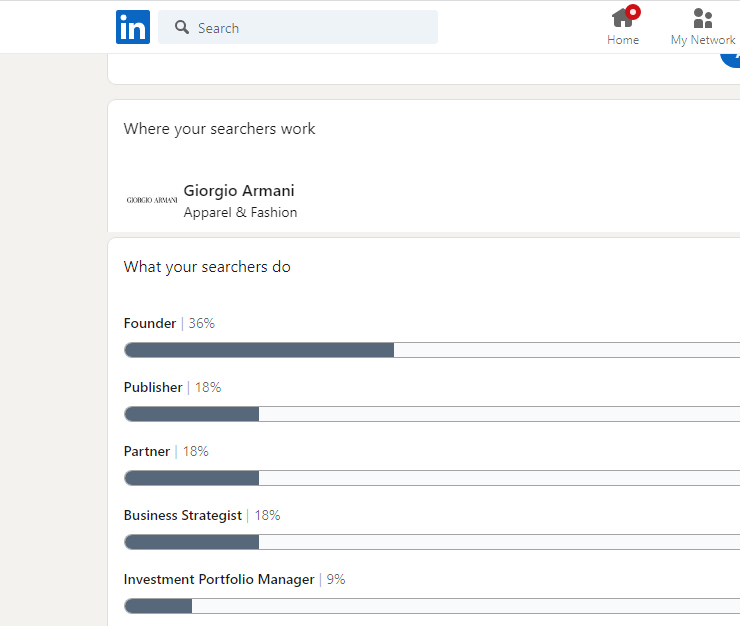 I wondered why Gorgiao Arman would be interested in me, and all the top brass, no less, so I looked at the Gorgio Armani website and saw that Armani features home decor. It is called “elegant home decor”. They have a partnership section, in which there is a limited editions section. When Andersen Design was in production, we would do business with companies like Gorgio Armani. We sold to Goerge Jenson, the Brooklyn Museum, Macy’s, Neiman Marcus, Department stores in Denmark and Japan, as well as many small Mainstreet boutiques. Although the founding philosophy of our company was to create a handmade product affordable to the middle class, the quality and unique character of what Andersen Design created attracted the wealthy market. 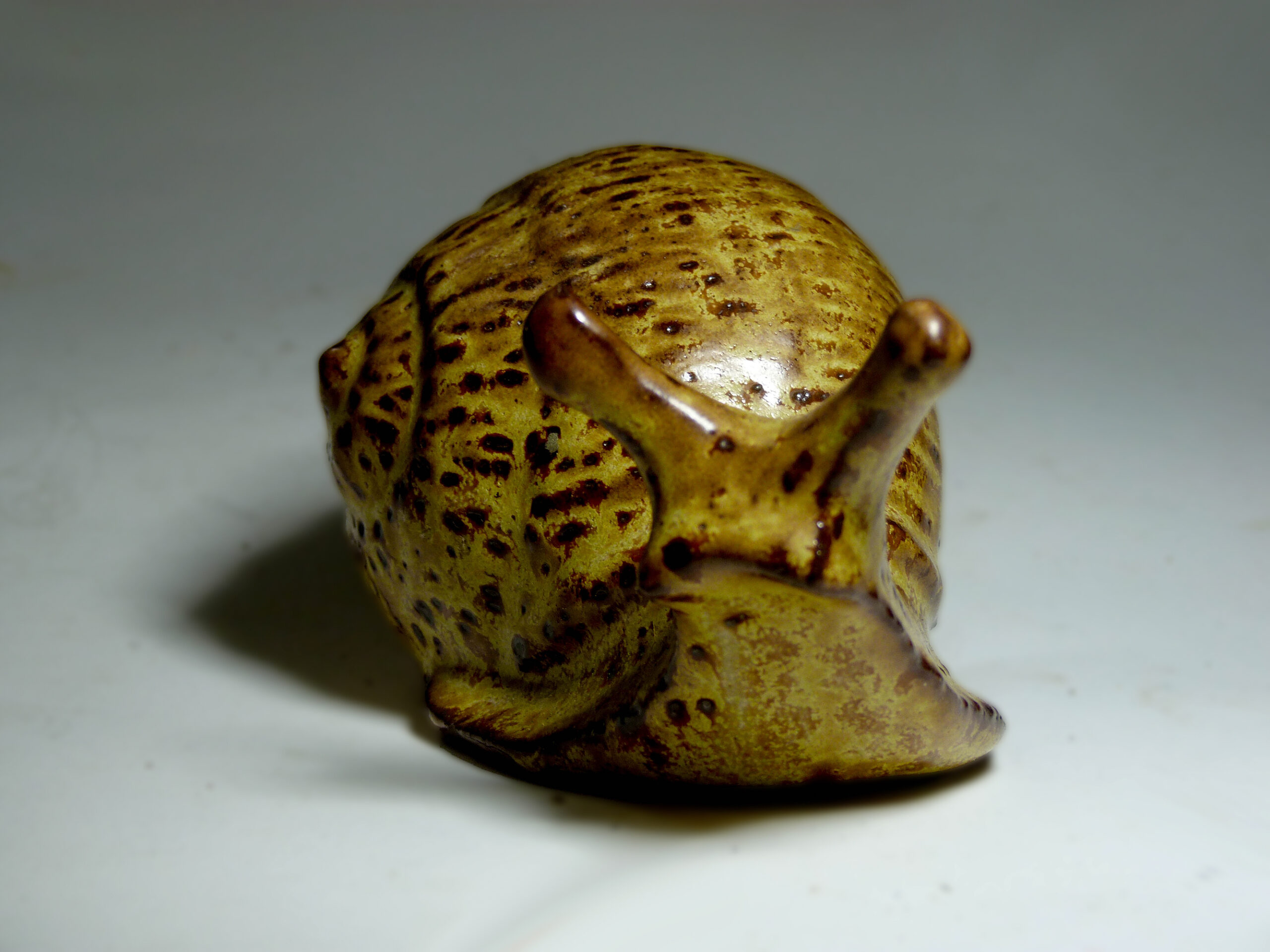 A broken eared but rare Maine Coon Cat by Brenda Andersen, photo by Mackenzie Andersen
At first, I was just going to dismiss this because we do not have production and no capital resources and because I have become accustomed to wild goose chases frequently presenting themselves. But Armani has the capital resources and we have the production resources in our designs, glazes, and know-how. If I am dedicated, as I am, to make sure that all of that does not get thrown into the local dumpsters, I can’t afford to not pay attention to this kind of attention from a well-capitalized potential resource. It is opportunity knocking at the door. I have to give it my best shot. I can’t dismiss it. That is not an option!

And then I thought, what a great PR story for Armani- to save our once beloved small company from the dustbins of history! For that matter what a great PR story for any town to be the home of the company that Armani saved, even towns like Boothbay and states like Maine, which would not otherwise be interested in retaining our company, would probably leap at the opportunity if there is an iconic multi-billion dollar company involved.

Come to think of it, I have often compared my model for how Andersen Design should evolve as a company to that of fashion design companies. Armani could, in the world of all possibilities, be a perfect funding partner for the research, design. and training production studio that I have been envisioning for many years. Dad always said. whenever you want something, start at the top. Armani is the top.

The largest percentage of the search is attributed to the founder. When I looked up Georgio Armani company founder I found that Gorgio Armani is still listed as the CEO. Amazing! Can this be so? People who love their work never want to retire.

Hmmmm. Looks like GA might have more money than Coulombe, Botanical Gardens, Bigelow Labs, Watershed, and 1stdibs combined. Is this what Wendy Wolf meant when she told me to go get help from my own peer group? Unlikely! Wendy Wolf is clueless about our company. She does not do her homework as someone who wants to lead the local economic development of a community should. I understood when I approached her about the museum that our company has this kind of opportunity frequently knocking at our doors because I grew up with it. That is why I am confident that if we can find a board and can file for 501(3)(C) status, funding will be much easier to do than getting from where I am now to the point where the application for 501(3)(C) status and move ahead.

Giorgio Armani Says Company’s Independence Is Essential: MFF Flavia Rotondi 18 Sep 2021, 3:07 PM IST
(Bloomberg) — The independence of the Armani fashion house is “an essential value,” designer Giorgio Armani, founder and sole shareholder of the company that bears his name, told the magazine MFF. Asked about possible interest in becoming part of an Italian luxury goods conglomerate, Armani, 87, said he wouldn’t comment on rumors. “I have been working hard for the future of my company for a long time,” he told fashion publication. “I hope the future will be solid, I am committed to build it”.

Very interesting that a man so powerful values independence to such a high degree and that an 87-year-old is talking about his commitment to building the future. It appears that Armani is still very much in charge but could it really be him that searched my LinkedIn Profile? How would one even approach someone like Armani? I haven’t a clue but I have an interesting research project to work on now. 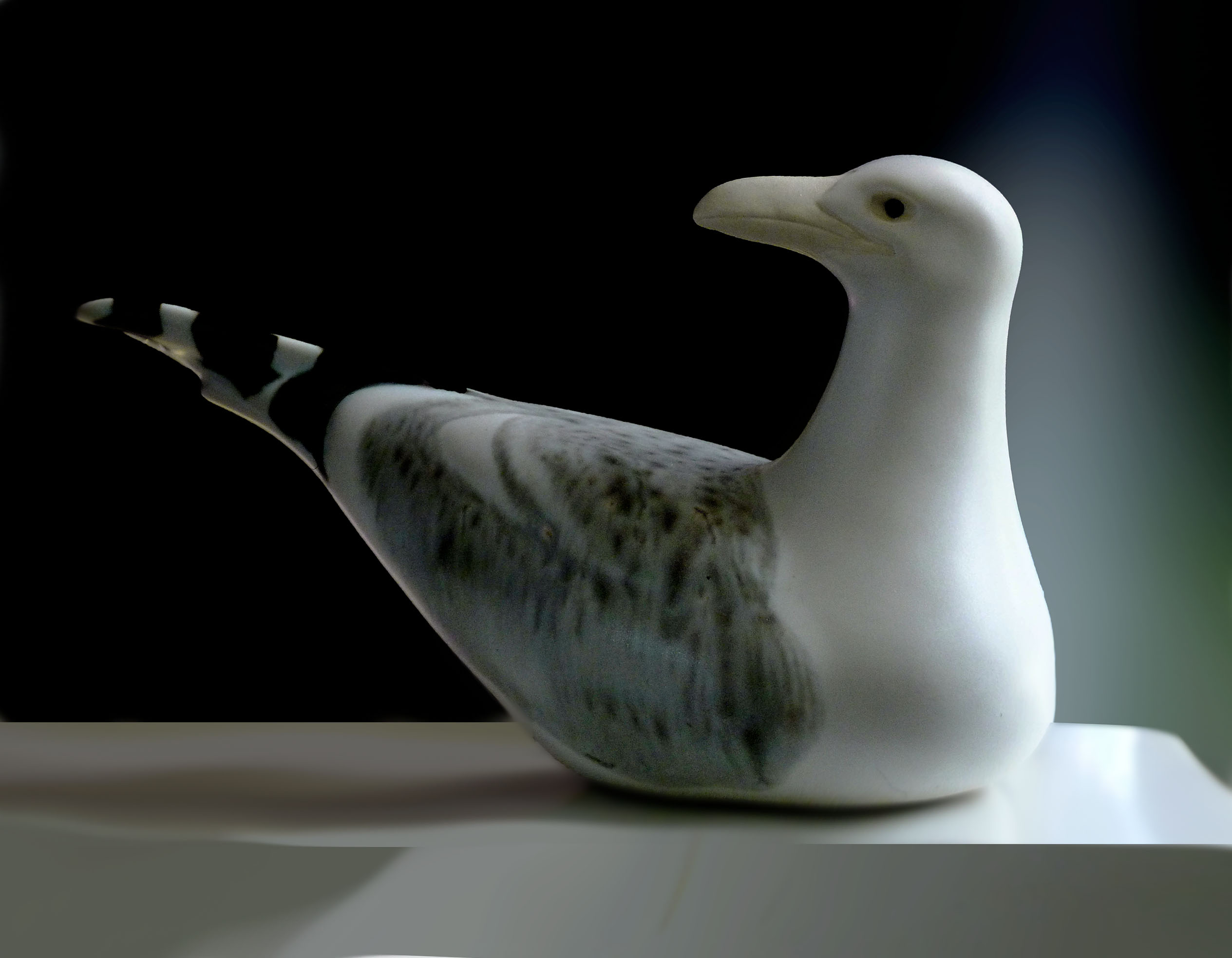