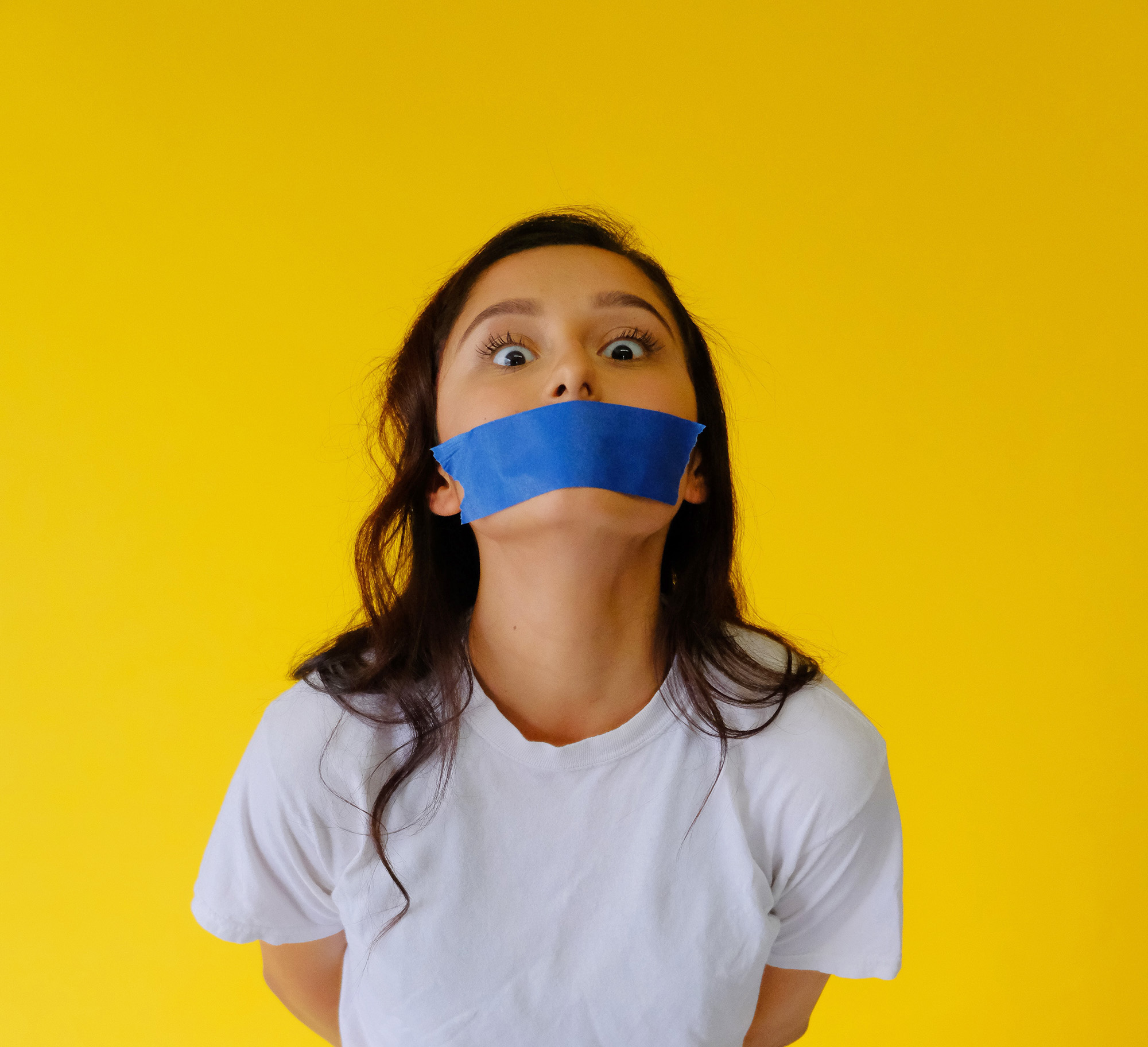 Yesterday morning I posted a comment to a story in the Boothbay Register about the minimum wage increase in Maine. It remained online for a least a minute before it was wiped.

Interestingly Disqus was on to it before I even got there about two minutes after my comment was wiped. The message on Disqus says “Deleted as Spam: and then “Thanks, were working on getting this corrected”.

A while back, when my Boothbay Register comments first started being deleted, they were marked as spam in Disqus and there was a link to contest it. Now it is being corrected by Disqus without any action on my part.

Perhaps the Russian hackers are doing me a small favor since so many major corporations were hit, could it be that their hack detectors are working much better now, across all industries?

I should add that I am actually using Blogger to compose my post. A while back I was working on a post for several hours in the morning and saved many times leaving a record in my browsing history. I then took a break and when I returned all my work was gone and there was no record of it in my browsing history.

A week later the same thing happened again. There after, until today, I have been using a different application to compose a post. So far so good today. My post is still here despite its obviously sensitive subject matter. Could it also be that Blogger has beefed up its security since the far-reaching Russian hacking was discovered, affecting many major companies?

In the past, when composing in Blogger, I saved an html doc as a protection against losing the entire text that I was working on. In that event I was able to locate the text in page source and copy and paste it back into my working copy. Since I returned to using Blogger to compose, it is no longer possible to find the text of my story in the page source in either a draft or published form. That is an inconvenience but it is also an indication that a security leak has been fixed. Now the doc is saved as an image representation, only.
It is conceivable that the deletion of my entire post was part of that larger hacking event, known as “the Russian cyber attack”. The deletion of my drafts occurred before I read about the cyber attack. I did not think to connect what was happening on my blog to a larger hacking context. I will probably never know. I am left wondering  why there is no place to report interferences with normal functioning to the platform. Browsing through long past memories, I recollect finding a number of Russian sites in my stats, but did not think to pay it much attention.

The day before yesterday my comment in the Boothbay Register was restored, The comment moderator said the Register is not the agent of the disappearing act.
Yesterday the entire conversation is wiped, as if no one ever commented at all.

The comment moderator is again saying it is a Disqus problem but my Disqus account has no message indicating that any comments were deleted, and so I surmise that the agent responsible is local, and by-passed Disqus by deleting all comments responding to the article.

Today the original conversation, including all comments is restored on the Boothbay Register but the Minimum Wage article has vanished from list of articles displayed on the home page. To find it, one must use the Register search function. Then the article, a public service notice, and the comments are displayed but since the article, is not displayed with other articles, few will find it. This is not accountable as a Disqus error.
Here is the original comment:

Minimum wage raise is not subsidized by taxpayers as is the case with the “quality jobs”, which in Maine legislative speak means “jobs that pay higher than average wages and benefits”.

In other words, in the State’s “targeted sector”, which is a tax payer subsidized sector, the minimum wage is “above average pay and benefits”. That is what is needed to qualify for Maine’s corporate welfare benefits.

The upper end of the economy is subsidized by the taxpayers of Maine including their job training, which is now even using the public education system at the high school level.

Meanwhile minimum wage is the job training wage in the free enterprise economy existing outside the centrally managed economy. It is not subsidized.

The Maine Legislature has tied minimum wage raises to raises in inflation- brought about by its own policies such as the Seed Capital (refundable) Tax Credit available to large employers and investors.

The Seed Capital (refundable) Tax Credit targets large capital and is worth up to 50% of the owners capital investment. There are many tax exemption in place in Maine to transform a refundable tax credit into a subsidy including the Pine Tree Zone Tax Credits worth up to 100% and a little known 100% tax exemption left on the books when the Maine Capital Corporation was repealed once its tax credits expired.(around 1984).

The Pine Tree Zone is up for repeal at the end of 2021,and has been reported to cost the taxpayers more than it gives, according to a report commissioned by the Maine Legislature around 2014.

Meanwhile there are many job training programs for the State’s “targeted sector”, including our public educational system. When the Industrial Partnerships Act came out in 2014 it said in specific words that a high school diploma can be given for training for one of the States approved careers (quality jobs), I believe it said that approved career job training can be in place of the traditional education once required for a high school diploma. That statement is no longer located where it once was in the statute, as often happens after I write about such things in my blog, but that does not mean it is not still there.

The minimum wage is the job training wage for the free enterprise economy which still exists on the fringes and is primarily taxed to finance the centrally managed economy. Some one has be taxed since the targeted sector is largely tax exempt.

If a large company is offered lavish corporate welfare in exchange for providing a specified number of “quality jobs”, then it may be more profitable to do so even if they do not actually need that many workers to produce their product or service. If so- that right there, causes inflation since in the free enterprise economy wealth is created by producing something.