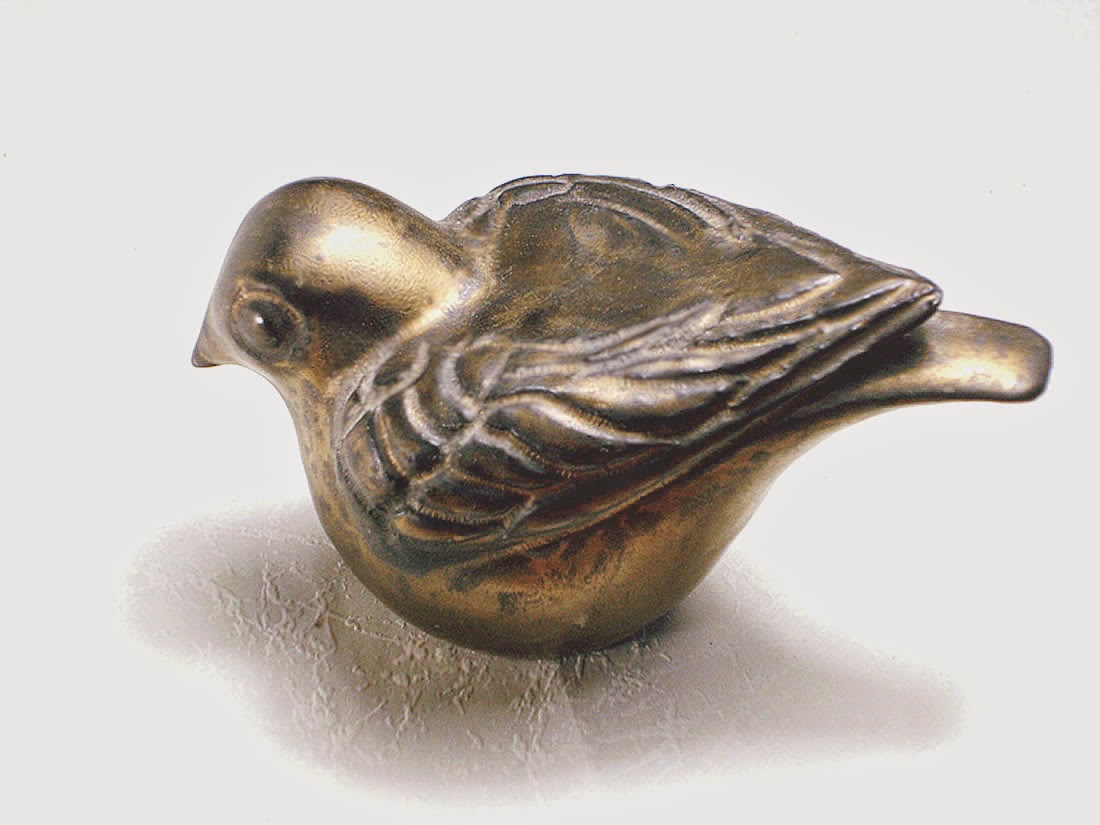 Our ceramic birds are popular sellers that fit into the kiln in small spaces around other objects making for a denser load and higher dollar value for the firing.

( not having yet addressed our own customer list) It does not surprise me that to date I have received no sign ups for my pre-launch. I anticipated such a response as I have received a similar response to other efforts.

In terms of the sculpture project itself, instead of spending my time on a crowdfunding campaign, I could spend that time learning to make a plaster mold, and that has it’s benefits but one of those benefits is not having a way to pass our family business on to future generations, and so I would be working on my own designs in the context of a business for which I do not see where the future leads. The only feasible way to work in such a situation is as a limited edition line. One can’t design a product for a production line if one has no production.

I am trying to communicate a complex idea – that of the value of having a creative American slip casting presence in the USA,. Providing the capitalization, our family business could be instrumental in supporting such a creative network.

The success of Mud Shark Studio’s on the west coast is exciting.The owner started in his basement just making molds and in the course of seven years has built an astoundingly successful business.

We contacted the owner, but in my opinion, he gave us the cold shoulder, perhaps because we are not big enough in his eyes. He does work for a lot of major labels. It is hard to know how much of that work might be developing prototype designs for production that will be located in global low cost labor markets- and how much is a product that is produced in America.

We found another company in California and one in Pennsylvania, both of which expressed an interest in working with us. There may be other slip casting companies in the USA but we haven’t located them. Even if most of the business were in developing prototypes , there is clearly room for such a business on the East Coast and in our case we want our product to be largely produced in the USA, although we leave our minds always open.

The world today is rapidly changing . China is acting very aggressively toward its neighbors and trying to develop a home grown market for its products and so one might wonder how secure are foreign owned businesses when the host country no longer sees that as an advantage to them.

Andersen Studio has been in competition with products produced overseas for decades. Our problem is not the marketability of our products, which has been proven over the course of sixty years. Our problem is that through the  course of events, we lost control of our larger production facility and so what is supposed to be our personal design studio is functioning as production and office space and it is too small for that.

There are so many ways to expand marketing available today with the internet but one cannot utilize those assets without a production and management staff to match it. That is the problem for which we need capitalization to solve.

So my problem is how do I communicate a complex idea based in a love of a process- with others who have never experienced that process?

Perhaps that is not a concept for general consumption. If so I need to connect with  business entrepreneurs far more influential than myself and who get my idea and believe in its feasibility.

Two American companies that I like because they are well organized and managed and offer excellent benefits to their employees are Star Bucks and Whole Foods. I know some don’t like Whole Foods because they have seen that company drive out smaller businesses but I like them for other reasons. Whole foods has a loan or grant program to help small farms and they have carried the top of the line health care for their employees for decades.

Andersen Studio would like to be doing the same, but the difference is , we are not only retailers, we are also manufacturers in an industry in which most major companies have their manufacturing done in global low cost labor markets. We have been able to compete all these years because our product is individual, distinct, and collectible. We get many personal  letters of appreciation from our customers. Retailers with whom we work often express surprise at how well our work sells.

But if we do not start developing relationships with other slip cast productions- and I hope – in helping to bring new slip casting productions about, in the current situation, this business could suddenly stop if anything were to happen to one of us. We are responsible for doing too much of the work ourselves. The continuation of such a creative and viable business should not be dependent on any one person. That is why we need to expand our circle of productivity and we need to generate capital to do that.

So perhaps this concept will never catch on with a general audience and that is why I need to connect with business influencers who can see the vision that I am seeing.- but those people are generally hard to get to and so I need to find the keys that unlock those doors. I am looking for help with that through my 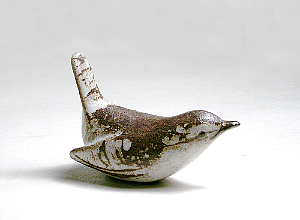