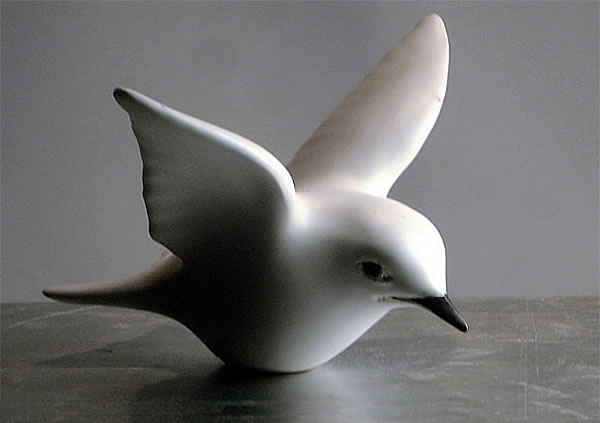 The Flying White Bird will be one of our Kickstarter rewards

I haven’t been able to write so often these days because I have shifted my focus to creating the rewards pages for our upcoming KickStarter Project, which you can find in my pages links to the right.

Every step of the way, the work is more than one realizes.  At first I thought we would have half a dozen rewards based on the model of other KickStarter projects but then realized that we should be out own model and think of this along the lines of the New York Gift Show which we used to be preparing for at the start of each year. The concept is similar- taking advance orders to be filled in an estimated lead time. Why not offer our fundraiser supporters a similar line of selections that we offered at the NYC Gift Show ?

As I am creating the pages I am imagining the way I would like to be working – with a photography and graphics studio and office space and a team of assistants to train and develop. 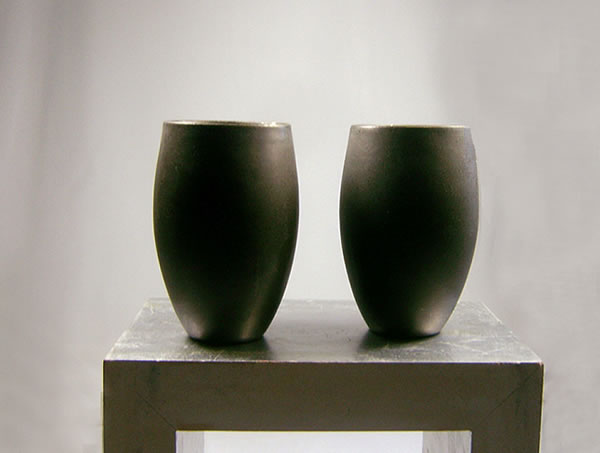 Portrait of a Midcentury Tumbler. Due to Hurricane Sandy our introduction to the new York City antiques      market is postponed until next March, providing a better situation in NYC at that date

In my youth I attended Pratt Institute. After graduation I worked as a colorist at a textile corporation in NYC. There I discovered that I was always the best colorist on the team in the places where I worked. This was not a talent that I was taught but a natural talent, despite my art school education, I didn’t realize it was a special talent until I worked in the textile industry.

Years later I was acquainted with a Swiss photographer who was telling of not being able to find good printers and I said that I would like to learn photography printing. Being that he was Swiss- and German Swiss at that , he told me that I would not be a good printer because I am an American and Americans can’t do anything right. None the less, I prevailed and in a week he was declaring that I was the most talented printer he had ever worked with. 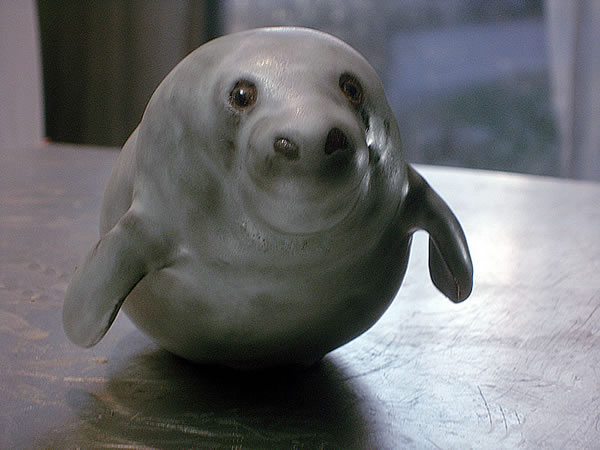 When a person has a natural ability they also need to have an environment in which that talent is identified and valued and first of all to exercise that talent. Today there is a need for photographic and graphic talent in the micro economy as venues such as Etsy transform that marketplace. I find images on Etsy much more interesting than what I often find see in other more main stream venues in which product after product presented with out any individualistic expression.

One has to build an interactive network on Etsy  in order to produce a stream of more interesting images. This is done by joining what was at first called “circles” but is now called “following”. As one builds a network of people that one follows it generates a continual stream of images created through the favorites and treasuries of the members of the circle. Etsy sells hand-crafed and vintage items. The shop owners are commonly also the photographers. Particularly in the vintage category one can see the difference a good photograph makes  A good image gives a shop an edge because  people who make treasuries are always on the lookout for those good images and favorite them and when that happens the image becomes part of the stream of activity and the chances of a sale are increased. Etsy is such a large venue that without the social networking, ones work can easily be lost in the multitude.

Etsy is a venue for millions of micro businesses. In today’s political environment being small – even being micro has an advantage in not being subject to mandates and regulations that are increasingly affecting larger businesses. The micro economy is generally overlooked by “economic development” experts because those experts focus on concentrated levels of employment and capital. To use an analogy from physics, one can say that the ‘economic development experts” focus within the classical domain, while the small craftsmen and other micro businesses exist in “the quantum level of accuracy”- which in physics means they are invisible to those whose focus is within the classical domain. However what goes on in the quantum domain affects what takes place within the classical limit. 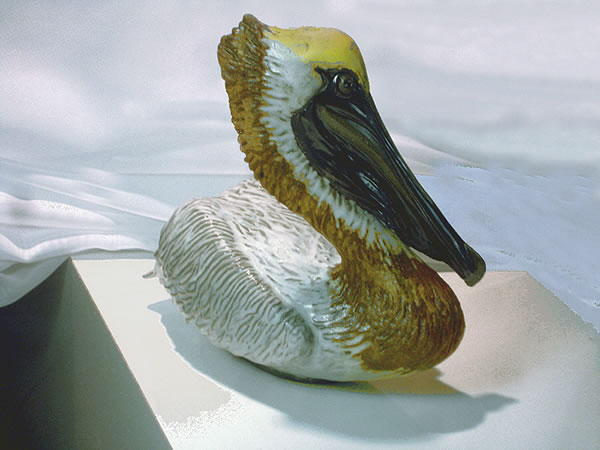 Getting back to my visualization of the way things should be for our small company. I am seeing a large space where one can maintain standard photo setups that are always ready to go and then more space where one can create unique setups as needed. I see another room where people can be working on graphics and marketing. The space will serve the needs of Andersen Studio but also be available to rent on an hourly or daily basis for others who wish to take their own photos. This would provide a valuable service to many businesses. The marketing team could potentially take on other marketing clients. Some of those clients can be represented on our website as additional lines by American designer-craftsmen.